Simply stated, cancer is a parasite. It is a mass of genetically malfunctioning cells with excessive incoordinate growth. Its growth is completely independent from all normal regulatory functions of the host and maintains law and order on its own terms.

To keep things simple, breast cancers emerge due to a combination of genetics, carcinogens, immune responses, hormones, and tissue composition. The breasts are composed of lobes, lobules, ducts, glands, and a high concentration of blood vessels and fat cells. Many of these tissues in the breast have receptors for the hormone estrogen, which makes them a target for the hormone’s influence. Some of this is good and some bad. Of particular interest are the fat cells. Fat cells both produce and breakdown estrogen. The chemical breakdown reaction (aromatization) of estrogen produces carcinogenic (cancer causing) byproducts. As a result, the carcinogens effect the DNA of nearby cells, which can cause them to mutate into cancers. Research has shown that some women’s breasts are more susceptible than others to the effects of estrogen and its byproducts.

HOW DOES THE CANCER GROW?

Once a normal cell begins to mutate (pre-cancerous tissue), its DNA is altered to allow for the onset of uncoordinated growth. To sustain the growth of these pre-cancerous (and cancerous) cells, a constant supply of nutrients are needed. In order to maintain this supply, the cells release chemicals into the surrounding area, which keep existing blood vessels open, awaken dormant ones, and create new ones (neoangiogenesis). The rich vascular beds in the breast provide the conditions necessary for the growing tumor’s needs.

HOW CAN WE DETECT THIS GROWTH AT ITS EARLIEST STAGES?

Current research suggests that a multimodal (multiple test) approach will detect more cancers at an early stage. Breast thermography has the ability to detect the thermal signs of blood vessel changes that may suggest the development of a pre-cancerous as well as cancerous condition. Consequently, thermography may be the first signal that such a possibility is developing. 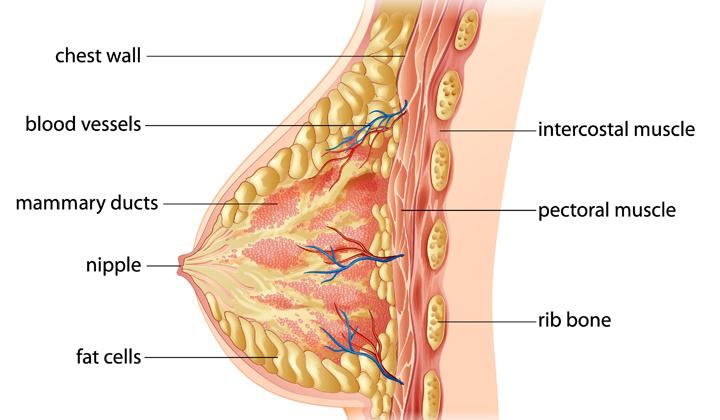 HAVE A QUESTION FOR US?
Get In Touch
Close Menu